Any crime committed against somebody because of their race, colour, religion, sex, sexuality, health or disability is classified as a hate crime. This can be verbal, physical or psychological.

Believe it or not, some people are stigmatized and victimised because they do not conform to a "normal" person's prejudicial standard. Hate Crimes are always committed by people with small minds.

Hate crimes are any offences which are targeted towards a person because of prejudice or hostility based on that person's:

Hate crimes can be committed against a person or a property.

You don't need a private investigator to report hate crime. Even if you have seen or heard something which has been directly hostile or prejudicial against you or another person fitting one of the above categories, you can report it anonymously in a number of ways:

So why would you need a private investigator?

Gathering proof or gathering evidence, to substantiate a case (I could even confront and mediate with those responsible). You see, the police can only do so much. In my experience, I have found that some police forces and individual officers do not take this issue as seriously as they perhaps should. There may also be insufficient evidence to take to the CPS (the Crown Prosecution Service - they're the ones who decide if there is enough evidence to make a conviction likely), then the case is not even going to go to court. Sad, but true. Often the police do not have the time or resources to fully investigate and gather the necessary evidence which would be deemed to be acceptable by the CPS, particularly when it is one person's word against another.

I can help you to gather evidence which would be of sufficient quality to either take to court or another third party (such as a housing association). This evidence could be in the form of audio, video, witness statements, or even my own eye-witness testimony, based on surveillance, which I would present in court. The evidence will be of sufficient quality to use in a court (though see the "FAQ's" section of the website: "Can I Use What You Provide In Court" for further information).

If you are being victimised because of your race, sex, sexuality, disability, beliefs or whatever, then get in touch. We can discuss it either by email, telephone, or face-to-face, or you can contact one of the organisations listed on this page (and there's more in the "Links" section of this website). The bottom line is, you don't have to suffer alone, you can do something about it, you can fight against these idiots. 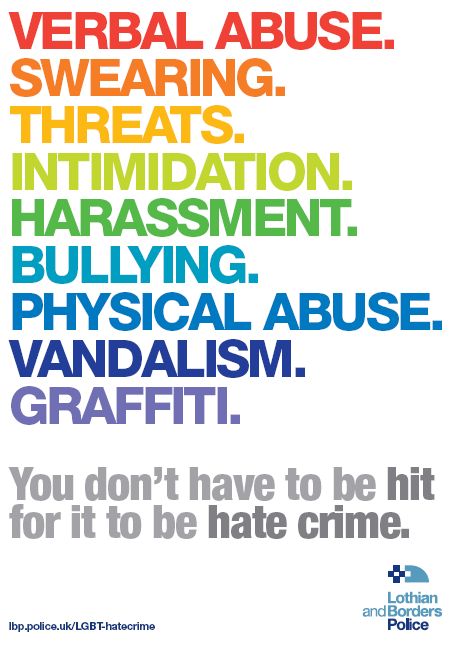 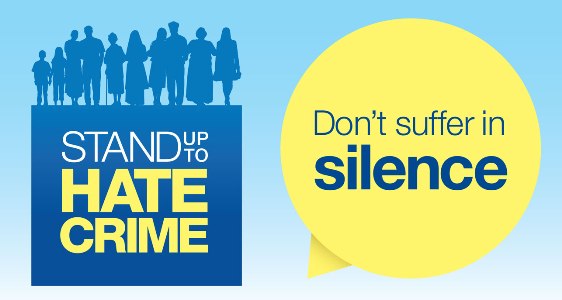 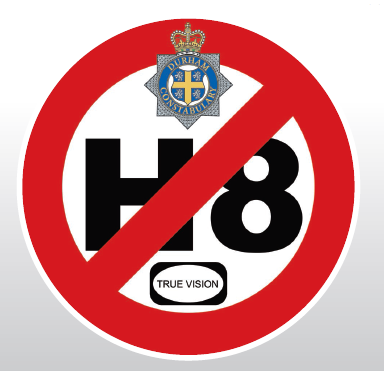